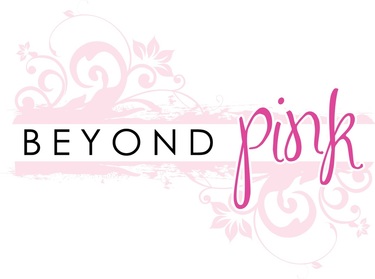 To provide quality products and individualized service through compassion and caring, to those women who have joined the sisterhood of breast cancer survivors 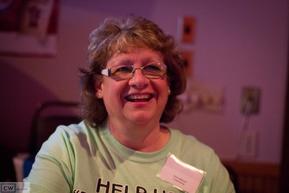 In 1997, Diane was diagnosed with breast cancer and underwent a bilateral mastectomy. She became "obsessed" with telling women about the importance of self-breast exams and getting mammograms.

She began doing public speaking and spreading the word about breast cancer awareness.


In 2005, she was blessed to begin working for Dr. Fahima Qalbani, the doctor who discovered her breast cancer.

As a Patient Coordinator, she was able to help women through their journey, which was a very rewarding opportunity. In 2012, she began working for Kim Weiland's Beyond Pink.

In 2015, she became the new and proud owner of Beyond Pink, where her passion of helping fellow survivors and promoting breast cancer awareness continues.

​ In addition to owning and operating Beyond Pink, Diane works for Siouxland Community Health Center as a Certified Application Counselor. 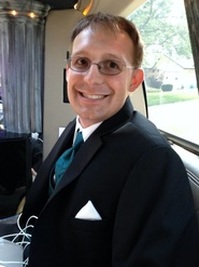 Following his mother's diagnosis of breast cancer in 1997, Brian became an advocate for breast cancer awareness, volunteering for the American Cancer Society and June E. Nylen Cancer Center in Sioux City, Iowa.  Including speaking with youth going through similar circumstances of a parent with cancer

​Brian graduated from Buena Vista University in 2012 with a bachelor's degree in psychology and health leadership services. In July 2015, Brian was named the new office manager of Beyond Pink. 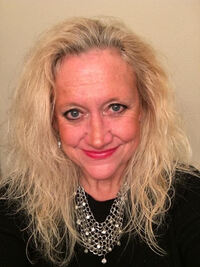 Sue joined Beyond Pink in August 2016 as an Administrative Assistant focusing on Business Development.

Sue is an accomplished administrative professional with extensive experience in administrative support and project management.  She has over 15 years’ experience supporting senior level management for some of the top retailers in the country as well as additional expertise in meeting, event planning and Trade show operations.  Sue was born and raised in Chicago and has also lived in Los Angeles and New York prior to her move to South Dakota in 2013.


Sue recently earned her certification as a Mastectomy Fitter and looks forward to making a difference in the lives of others by embodying a culture of superior service to our clients and supporting Beyond Pink’s mission and values.
contact sue